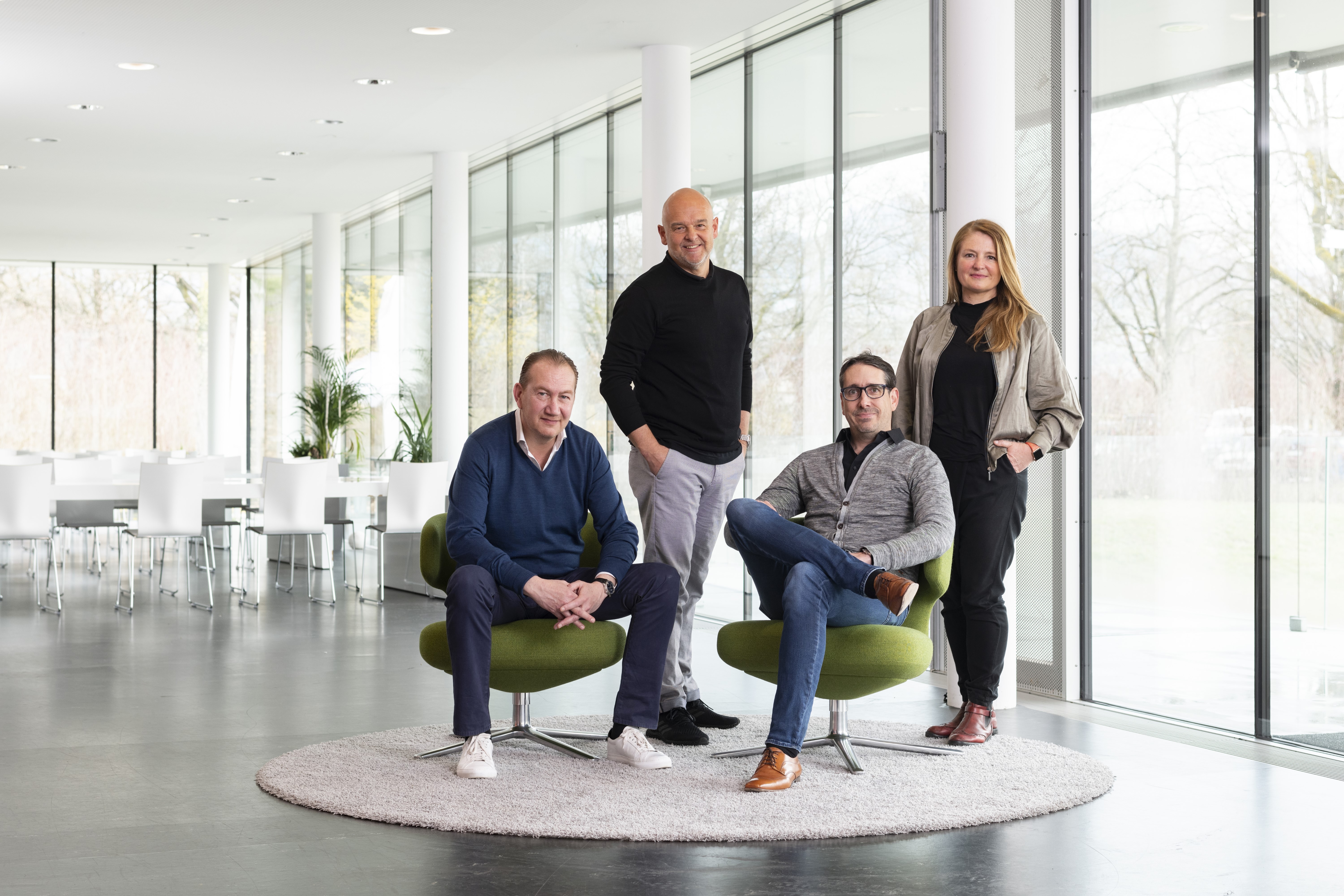 Bern (Switzerland), October 13, 2021 – IIC – INTERSPORT International Corp. (IIC) announced the new composition of its Executive Management as of January 2022.Christian Wille (43) is following Martin Künzi as CFO, who is stepping back from his operative role. Mateja Jesenek (54) acting as Chief Retail Officer is assuming the responsibility for Omnichannel Development including the Digital Division in Amsterdam

IIC long-term CFO and Deputy CEO Martin Künzi recently announced his stepping back from his operative role by end of 2021 to focus on his career as an independent board member of several companies. He will support IIC during the agreed transition phase until end April 2022. As part of a long-term planning, IIC was able to competently fill the related vacancy in the Executive Management with an internal executive.

Having a longstanding experience in finance and retail, Christian Wille will be promoted Chief Financial Officer from his current role as IIC’s Senior Director Finance, Accounting & Controlling which he assumed in 2017. Christian is German citizen and holds a university degree in International Finance. Before joining IIC in 2010 he completed Aldi’s graduate program and continued to work as Area Manager for several years. At IIC he started in the position of Head Retail & License before he temporarily moved to The Athlete’s Foot to oversee Business Development.

As previously announced, Mateja Jesenek will also be responsible for the digital and omni-channel activities of the Group. Mateja is Slovenian and holds a Master’s degree in Business Administration. She started at IIC in April 2019, previously leading the region under INTERSPORT Slovenia, and acted as CEO of The Athlete’s Foot (TAF) until its sale in Summer 2021. Already in Fall 2020 and due to her outstanding track-record, Mateja was promoted to Chief Retail Officer of IIC for both banners (INTERSPORT and TAF). In her new role, she will run the strategically important division Omnichannel in Amsterdam and Bern.

Steve Evers, IIC CEO: “I would like to thank Martin Künzi for the 22 years of dedicated work for the benefit of IIC and the INTERSPORT Group. His achievements and his track record are indeed exceptional, and he was instrumental for the successful development of the INTERSPORT Group over last two decades. With the new, experienced Executive Members, we are well-prepared to continue our success story. I am looking forward to further developping IIC and the whole INTERSPORT Group with the well-experienced management team and to further grow our global sports retail business.” 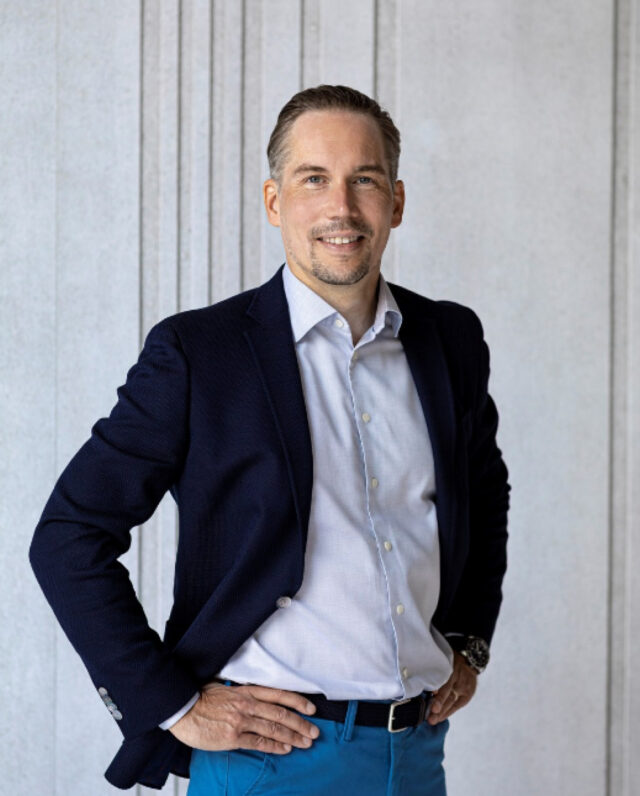 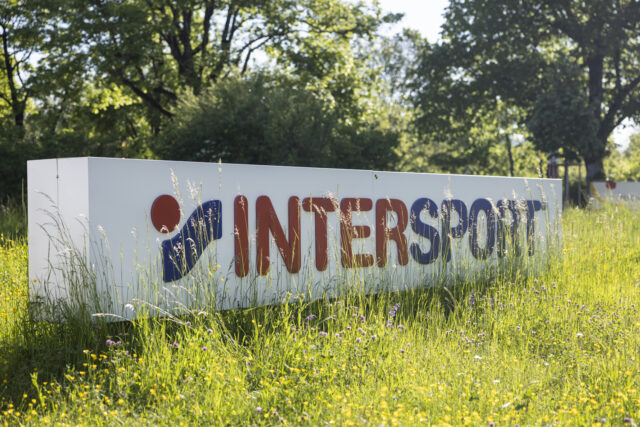 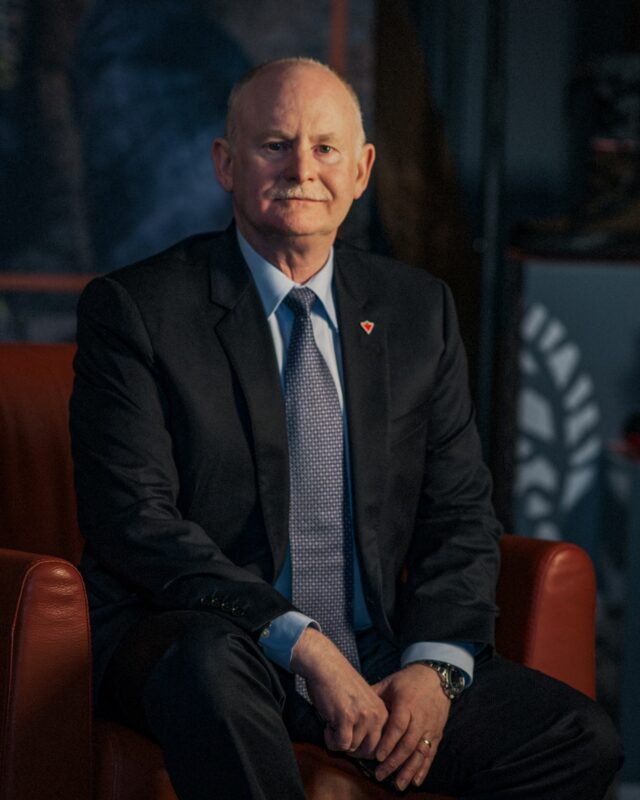 INTERSPORT Group held its annual meeting, confirmed Rick White as Chairman and reports a positive development of the Group 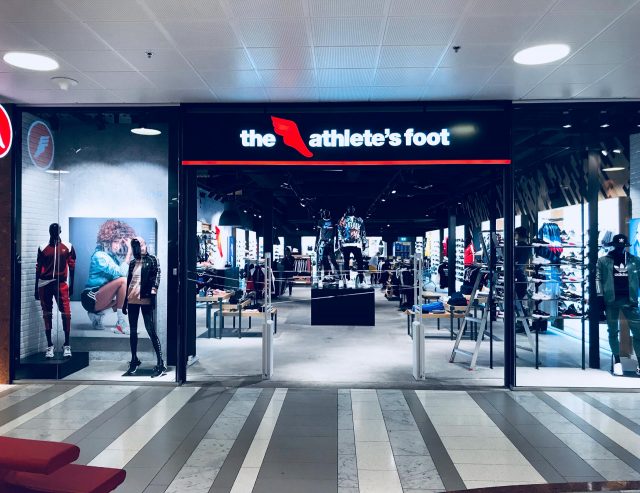 Double header for The Athlete’s Foot: The specialty footwear and lifestyle chain delivers soaring first half-year retail sales in 2021 while change of ownership to Arklyz Group is successfully concluded

We use cookies and similar technologies on this website to provide a personalised online experience. This includes targeted advertising based on your browsing habits.We also place and use cookies and similar technologies with our trusted affiliates and partners. We track and measure user behavior to improve our site, our services and provide interest based content and adverts. You can withdraw your consent at any time, by informing us you would like to do so. Read full policy for more information.